soyobo > Feeds > Reluctant to use the consumables in the game? You may have a disease

Reluctant to use the consumables in the game? You may have a disease 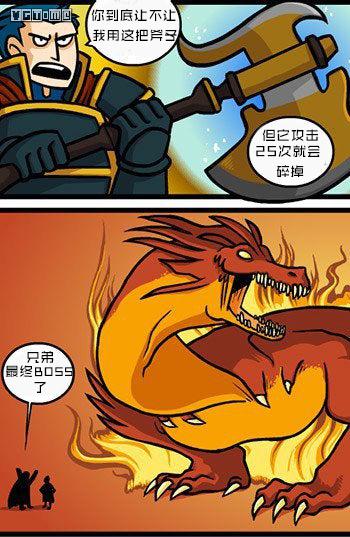 During the outbreak, it is believed that many people are panicked about the "lack of epidemic prevention materials". In the most exaggerated days, if you want to go to the supermarket and buy a few bottles of Liushen nectar, you will find that it has been sold out because it contains alcohol. I was also repeatedly told by my parents not to throw the mask on the balcony. I had to hang it on the balcony. I could take it out in case of emergency at the critical moment. This reluctant to use "rare items" mentality, in fact, in the process of the game is also very common. European and American people jokingly define it as "too much to use", and Japanese players take a better name: the ultimate holy spirit medicine (ス ト エ リ ク サ / Mega elixir) syndrome. Imagine a classic RPG scene where you run through a lengthy task line, search the whole dungeon, kill a hidden boss, spend hours solving puzzles, and suddenly the stone wall of the secret room rises slowly. There is an ultimate artifact, which can eliminate a large group of miscellaneous fish without any effort or save the fallen teammates in an instant. But artifact is not flawless

Read More
Tags: Game
Prev Touch Music Night Talk: Little Penguin Leila
Next Is dreams the next my world? Maybe it wants to go further
Like