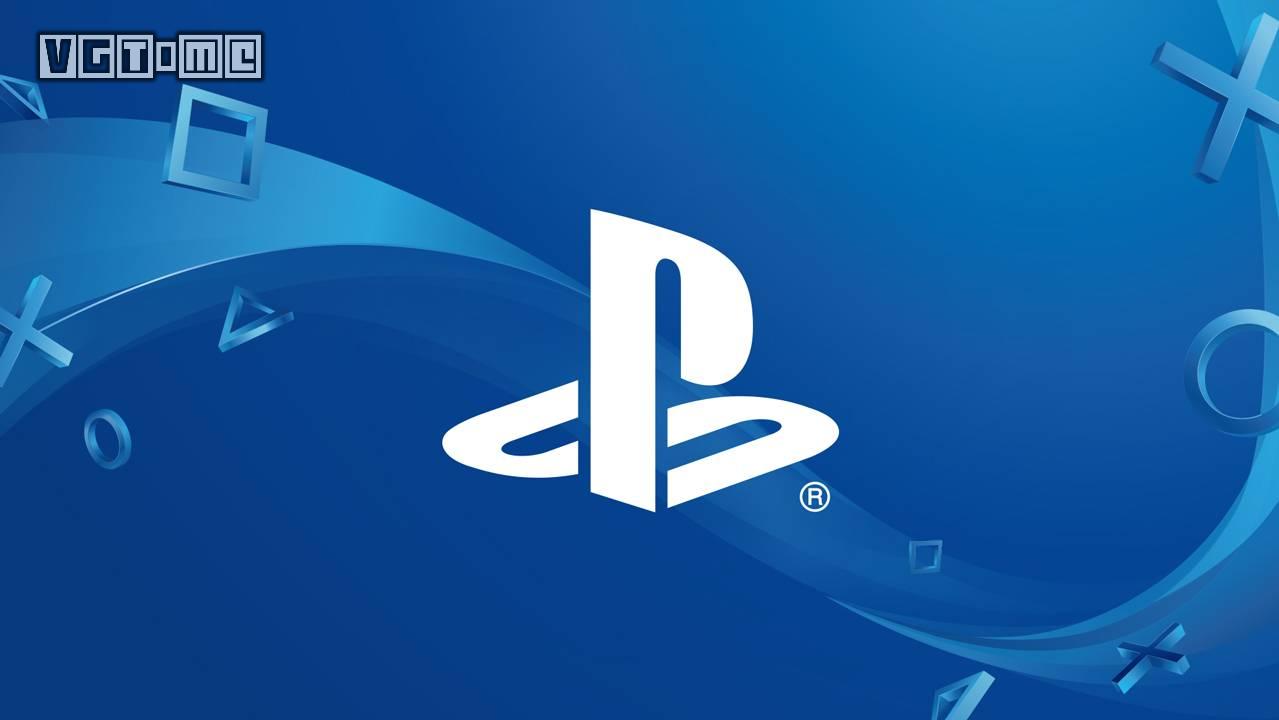 Sie announced today that it will work with internet providers to manage network bandwidth, and plans to reduce the download speed of Playstation in Europe, so as to ensure the stability of the Internet throughout Europe. While downloading games and updates may take more time, officials say the experience after entering the game should not be affected. Due to the recent outbreak of the new coronavirus in Europe, many countries in Europe have announced that people are not allowed to travel and gather for unnecessary reasons, which makes many people only stay at home to learn about the outside world through the Internet and spend time. However, the number of Internet users and the use of network bandwidth surged, gradually approaching the upper limit of Internet bandwidth in Europe. In order to avoid the collapse of Internet in Europe as a whole, many European governments have asked large websites to publish traffic management measures. In addition to SIE, Netflix and Youtube also announced temporary measures, such as reducing video streaming rate, limiting the highest resolution of video and so on. Source: SIE

Read More
Tags: Game Games
Prev Despite the epidemic, Xbox series X doesn't seem to be delayed
Next Spokesman Konami: recent rumors about silent mountain are not true
Like