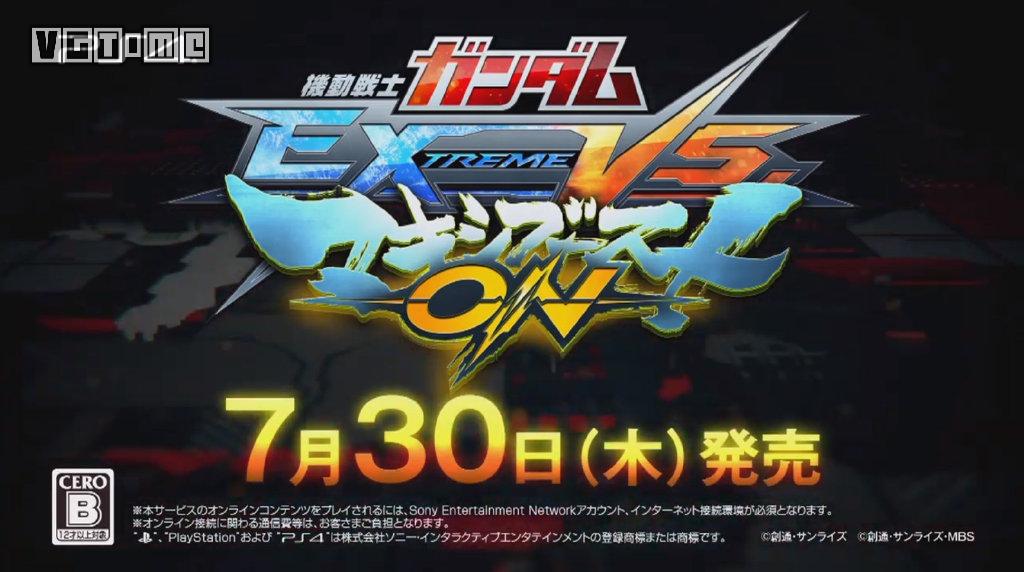 In the current live broadcast, the official announcement of the family version of "mobile warrior up to exvs mbon" will be released on July 30. The details and price of each version will also be announced. The game "exvs mbon" is divided into three versions: ordinary version, luxury sound version and collector version. The prices are 8200 yen, 11200 yen and 14500 yen respectively, all of which are tax free. There are 33 battle music available in the deluxe sound version, and the collector's version comes with a box of Hg extreme eclipse surface (exvs series 10th anniversary color version) model on the basis of the deluxe sound version. It's amazing that red zhagou and Montero will join the family computer version as a new body not included in the mobile fighter exvs mbon, while Goda babatos wolf king will join the game as the first return special. The PS4 version of "mobile warrior up to exvs maximum boost on" will include 186 available airframes, which are on sale