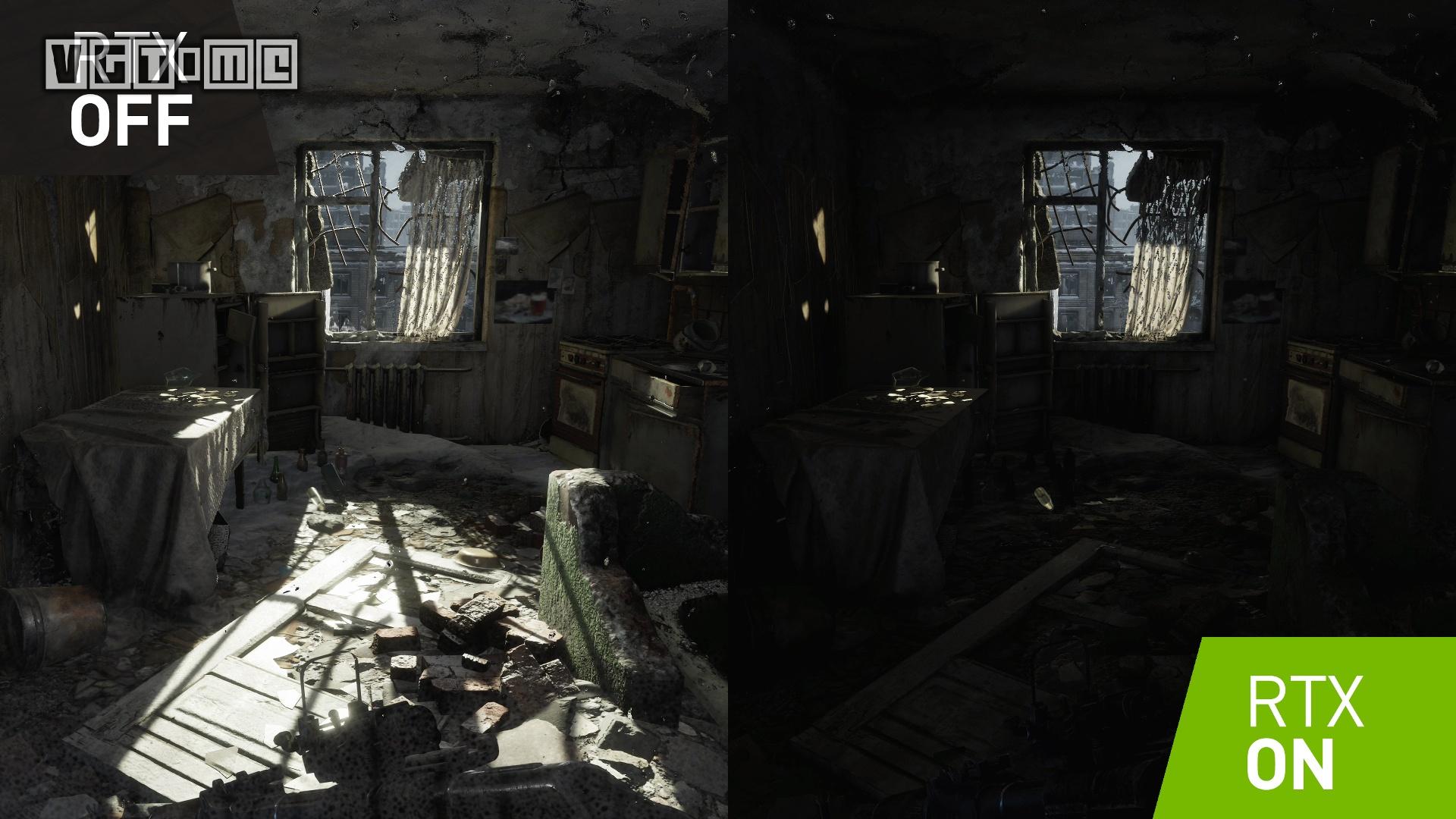 Read More
Tags: OL
Prev The number of employees of "flame badge" developers has reached a new high, with 30% female employees
Next Mega39's is selling well. The physical version is in short supply
Like