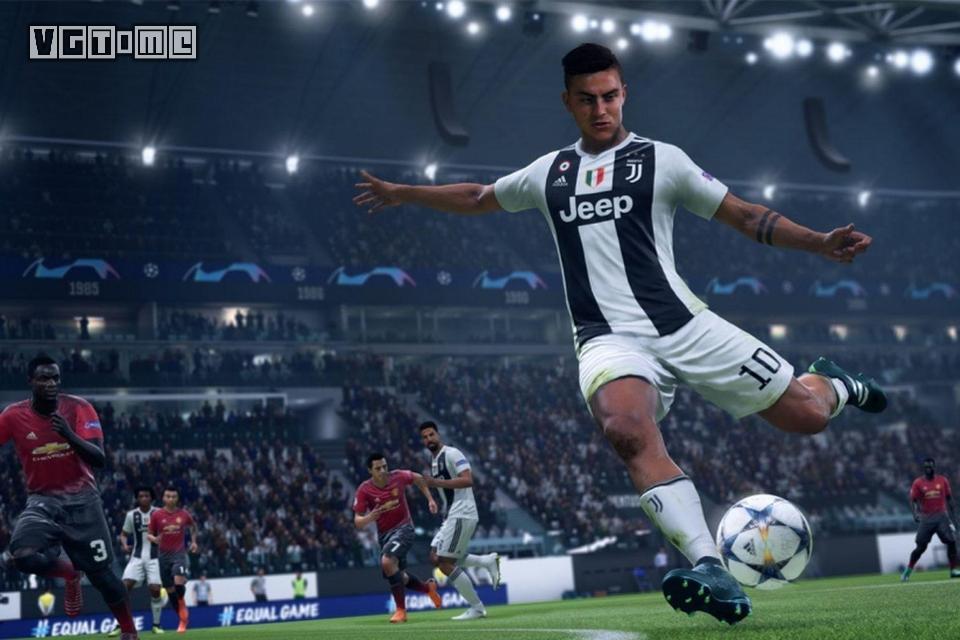 The latest issue of UK game entity weekly sales has been announced. The top ten of this week's list hasn't changed much. The first one is still last week's sales champion "flfa 20", followed by "call of Duty: modern war". It can be seen that the popularity of the two works in the local area has not decreased. &At the same time, this week, there are two new works in the top ten, namely "Rulong 3 / 4 / 5 remake collection" and "dreams universe", ranking third and eighth respectively. In addition, "Street Fighter 5 Champion Edition" in this week's excellent performance, ranked 37th in the sales list. &In contrast, this week's games are zombie force 4: the war of death and fitness ring adventure. Zombie force 4: War of death sales fell 61% this week, ranking 24th temporarily. "Fitness ring adventure" also from last week's No. 4

Read More
Tags: Game OL go
Prev "Rainbow Six siege" will become the first game of the next generation host, cross platform online preparation
Next What did destroy the Lord do wrong
Like