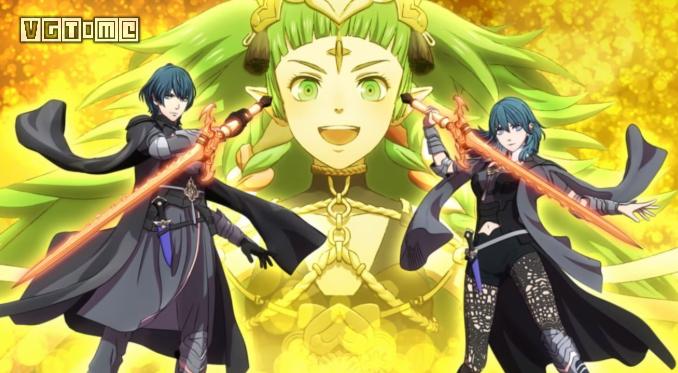 The 7.0 version update of "Nintendo star fights SP" and the linkage update content with "flame heraldry, wind and snow" are officially launched today. In addition to the new fighters introduced previously, there are also a large number of new souls added, among which the souls of three prefects will be able to exceed the appearance five years later after reaching level 99. In addition, four characters, Ingrid, Thetis, reya and dolotiya, will be painted in this work. More information about this update can be found here.

Read More
Tags: li Nintendo
Prev Kunt of the Wizard: the fall of kingship has been launched in switch, including Chinese
Next Nintendo mobile games has a total revenue of more than $1 billion, 60% of which is flame badge hero
Like