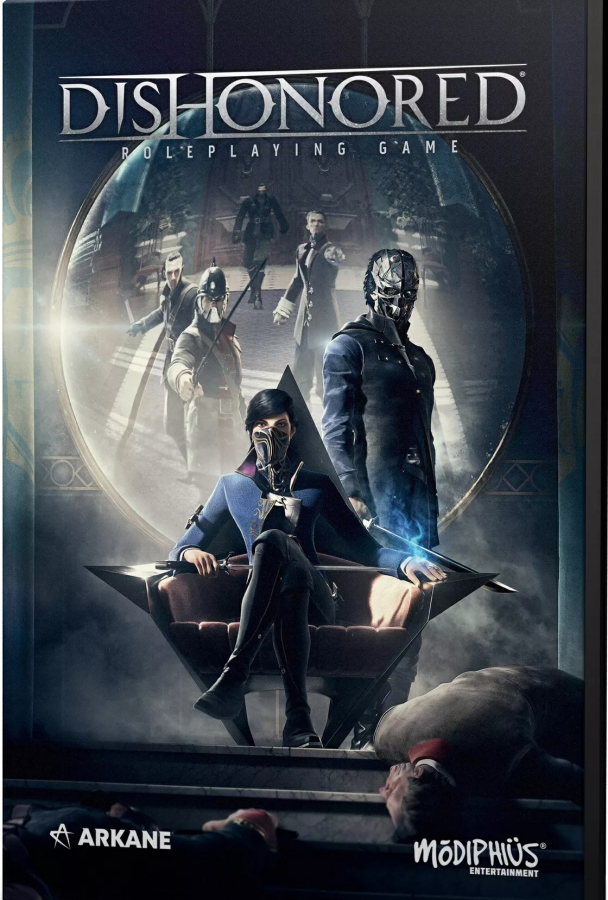 &After the launch of "the death of the demons beyond the disgrace", arkane studio announced that the series of "disgrace" would come to an end, but it is now on the stage in another way. Board game developer modiphius announced that it will launch the shame themed board game this summer for $39.99. &The dishonor board game includes a 300 page hardcover book and a custom 20 sided die. Players can play pre-set characters (including series characters Emily and Colver) or create an original character to take risks in the archipelago empire. Players can participate in a hidden assassination mission, as well as exploration, duel, goods delivery and other game content. &"Disgrace" table games can be regarded as a series of works "Friends of whale oil