soyobo > Feeds > Tencent publishes a paper on how AI beat 99.81% of the "King's glory" players

Tencent publishes a paper on how AI beat 99.81% of the "King's glory" players 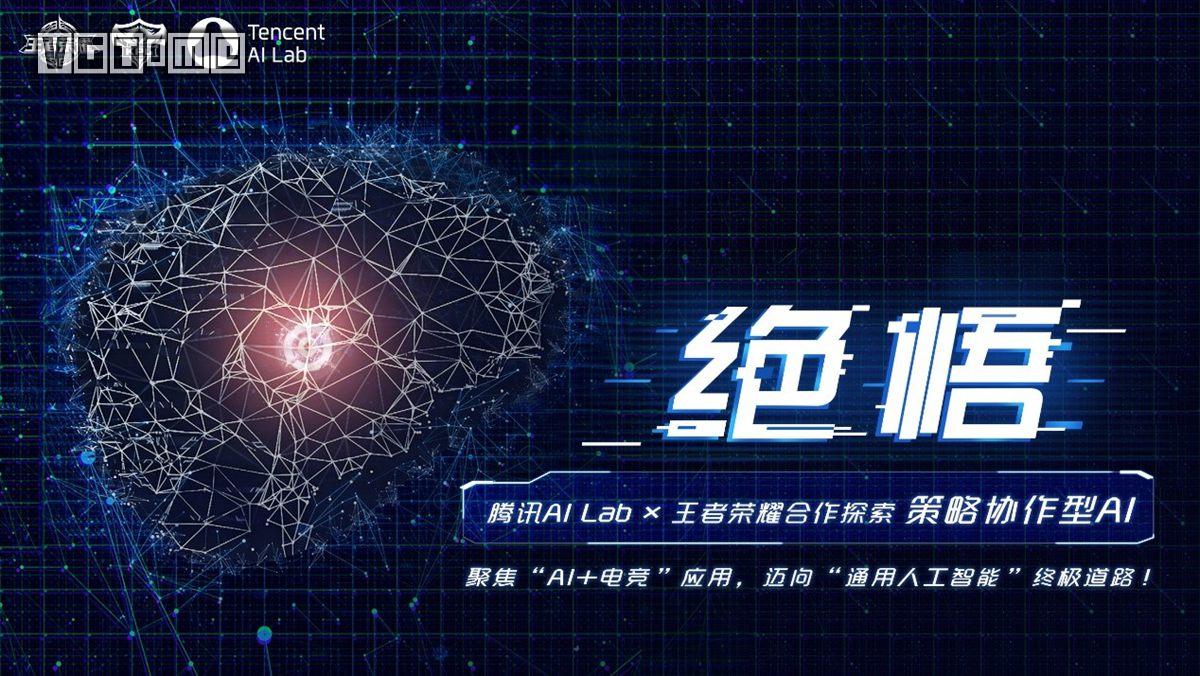 Readers of AI news may remember that Tencent released an AI called "Jue Wu" in August this year, which can beat the professional team in the 5v5 competition of "glory of the king". Recently, Tencent AI Lab and Tianmei studio jointly published a paper, reviewing the technical details of "Jue Wu" and describing in detail how "Jue Wu" defeated 99.81% of human opponents. Compared with traditional board games and yadali games, MoBa, a real-time strategy game, requires highly complex action control, and its environment is often more complex, the researchers pointed out. Take glory of the king as an example. In the case of 1v1 alone, players will face 10 ^ 600 possible states and 10 ^ 18000 possible actions at any time. AI should not only learn to plan, attack and defend, but also learn to use skill combination, induce or cheat opponents

Read More
Tags: li
Prev Star Wars Jedi: the fallen order sold 2.14 million digital copies in November
Next Who is the game of the year in your mind? Ucg480 officially launched!
Like