soyobo > Feeds > The switch of Bank of China is coming!

The switch of Bank of China is coming! 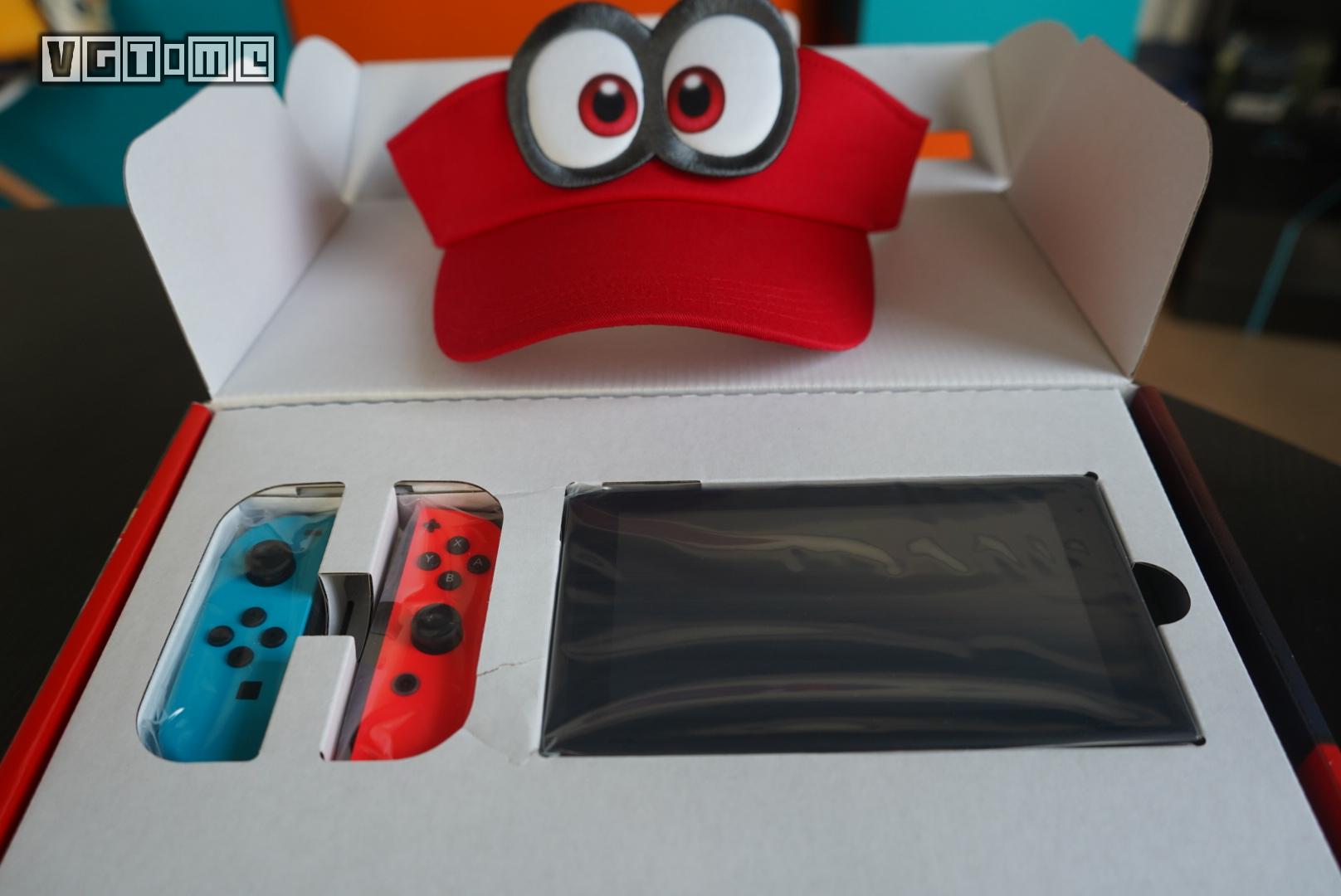 The Nintendo switch game console introduced by Tencent was officially launched on December 10. Many years later, Nintendo returned to the Chinese mainland market with its latest game consoles, which naturally attracted the attention of the majority of core players and some users still holding a wait-and-see attitude. After getting the switch machine of the Bank of China, we have tested its system, store, game and other contents, hoping that this article can be helpful to you when you purchase the machine. Host and system bank of China switch is Nintendo's latest "extended version" of switch, with the running time increased from 2.5 to 6.5 hours to 4.5 to 9 hours. From the perspective of machine appearance, there is basically no difference between the switches sold by the Bank of China and those sold by other countries and regions, except for the "Nintendo s" behind the Bank of China Version