Xiaogao and gang's new work is released. It's a real life movie game 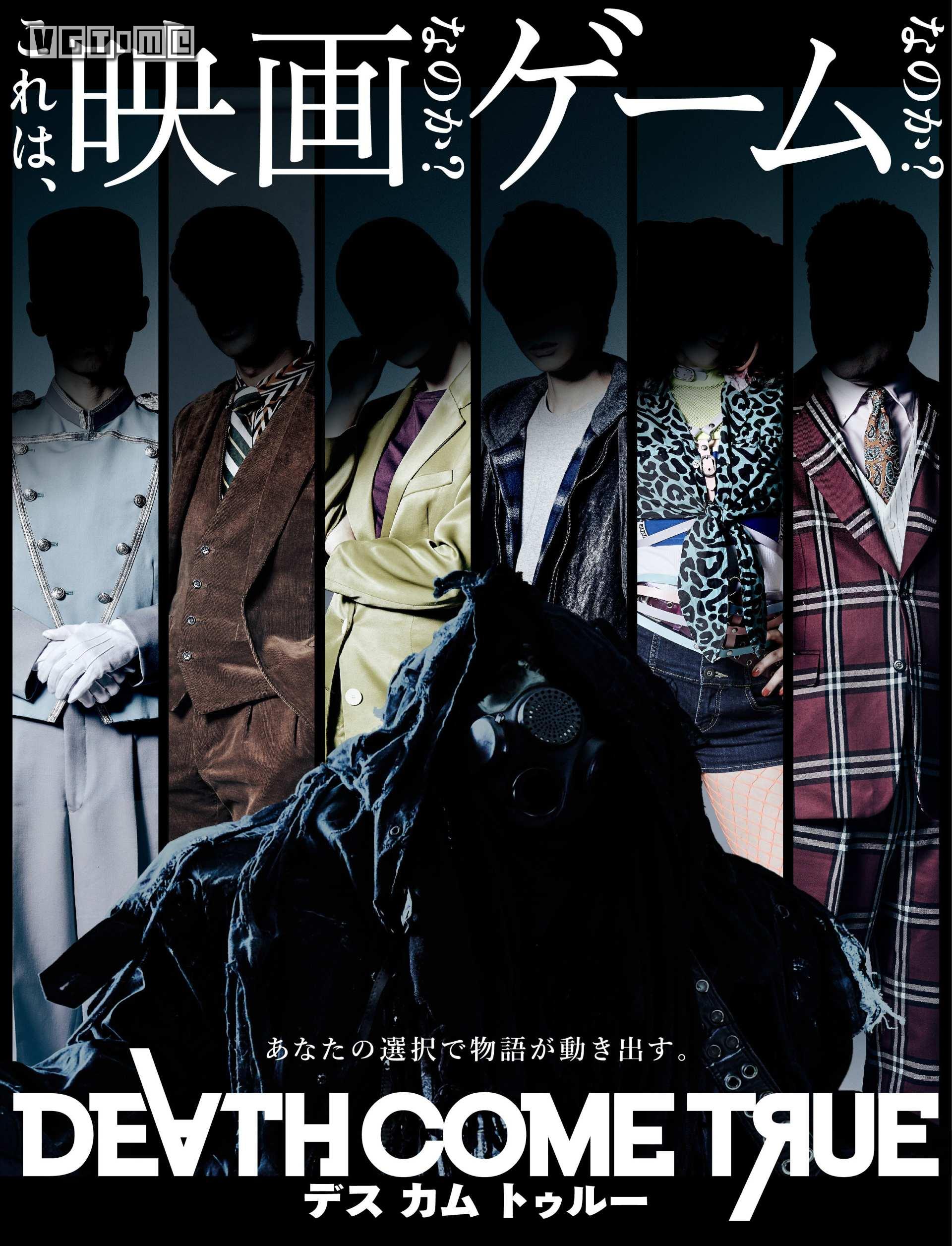 Xiaogao Hegang, the creator of the "bullet on the broken" series, today announced his latest work, called "death come true", which will be a real-life movie game. Xiaogao Hegang is in charge of the script of this work and serves as the supervisor. The producer is Meitian, and the creative supervisor is Kamata, Junjie. "Death come true" landing platform and release time is not determined, the official will announce the cast at 5pm on December 10, Beijing time. Interested friends can first look at the following role pictures: