Project xcloud cloud game experience: Xbox one in your pocket? 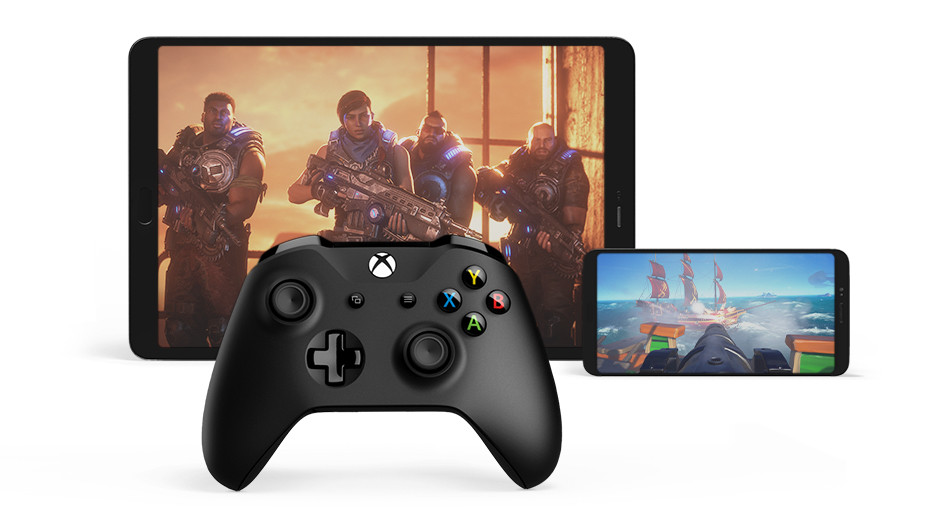 &With the continuous popularity of smart phones, all kinds of audio-visual experiences can be carried out through cloud streaming. However, for highly interactive video games, many of the difficulties encountered are not encountered by other media. This can be seen from the situation of Google stadia and Microsoft's characterization of xcloud as beta test. &Google wants to provide players with everything through the cloud, including 4K / HDR TV level picture targets, but Microsoft's strategy is quite different from that in some aspects. Similar image resolution goals may not be as radical as Google's, but in other ways Microsoft has shown full ambition. After a period of experience, the well-known game technology analysis media digital foundry gives the current xcloud

Read More
Tags: Game Xbox
Prev The official store page shows that the Bank of China has booked more than 100000 switches
Next New PV of Dragon Ball Z kakarot: everyone is kakarot
Like