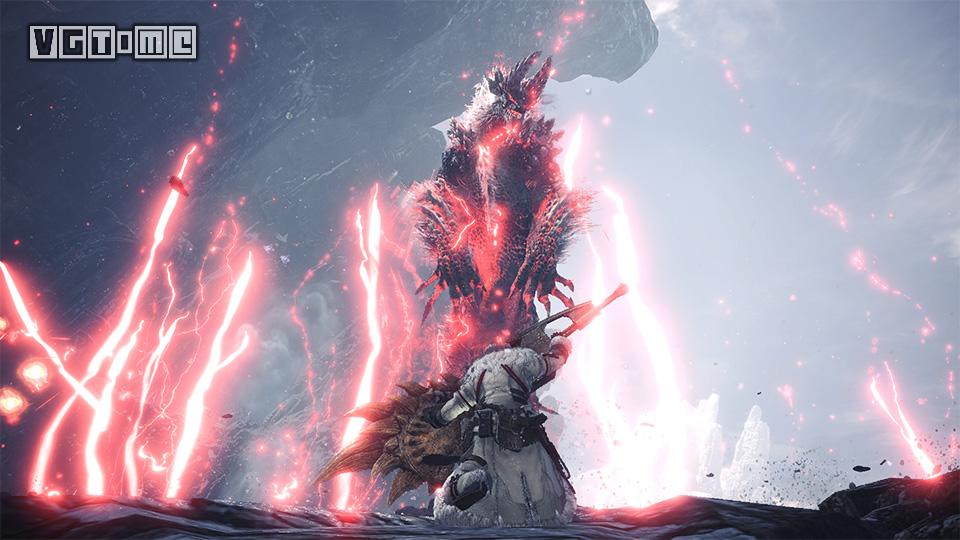 Capcom released this afternoon a 12.01 update to monster hunter world: ice age, which will be launched on December 5. The update will be pushed at 8:00 a.m. on December 5. The patch size of PS4 is about 2.1 GB. The new monster - Prison wolf dragon is finishing the ending of "monster hunter world: Ice Age", and has opened the lava zone of "the land of gathering demons". You can undertake a special task by talking with the hunters of the dragon people. In this task, the player will fight with the new monster "prison wolf dragon". The prison wolf dragon and the eroding dragon insect coexist and can launch bullet like attacks. Dragon eating insects will stay at the place where they are cast to attack. In the Dragon light state, more insects can be called in, and the risk is greatly increased. Materials obtained from prison wolf dragon can produce new weapons and armor. The characteristics of the armor are based on the power liberation skills, and it has the same characteristics as "elite · Lei Langlong"