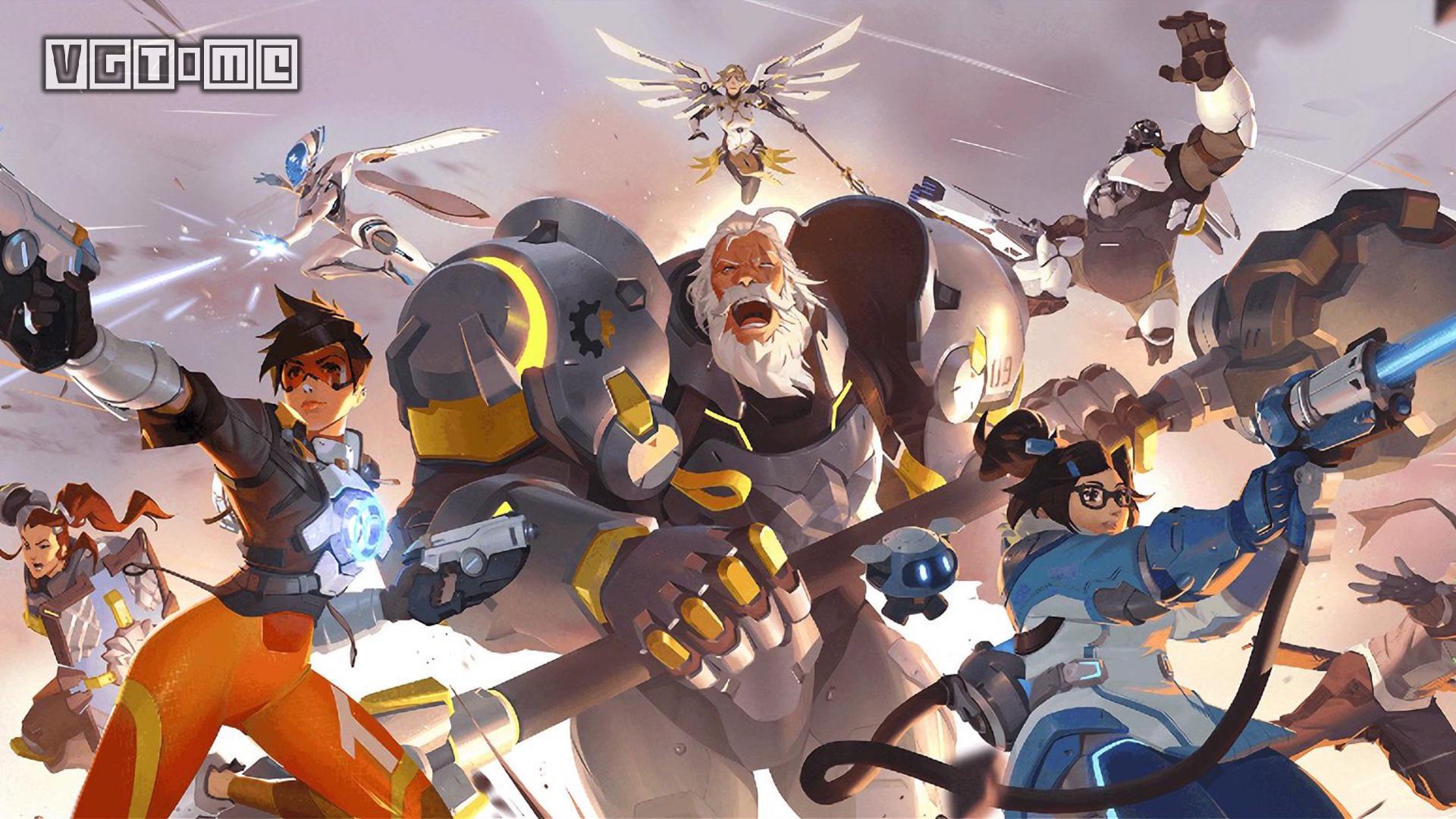 Blizzard Carnival still has a few days to start, but before that some content began to surface gradually, such as the rumored "watch pioneer 2" and "world of Warcraft" new expansion. Blizzard's official website of the mall today shows a brand new art map of "watch the vanguard", in which you can see a brand-new role echo. What's more interesting is that the file name of this image is "ow2". Considering that this is the official mall, the credibility is quite high. At the same time, a picture of a new expansion of world of Warcraft also came out today. It is rumored that the new expansion is called "the land of Shadows". All kinds of signs indicate that players may face the Lich King again this time. Blizzard Carnival will be held on November 2-3, Beijing time. The details of these games are waiting for the official announcement.

Read More
Tags: World of Warcraft World
Prev "New super horsepower brothers u luxury edition" and "monster hunter world" have been reviewed by the state
Next Ubisoft announces the restoration plan of "ghost action breakpoint"
Like