soyobo > Feeds > Metro 2033 was re-adapted into a film, this time by the Russians themselves.

Metro 2033 was re-adapted into a film, this time by the Russians themselves. 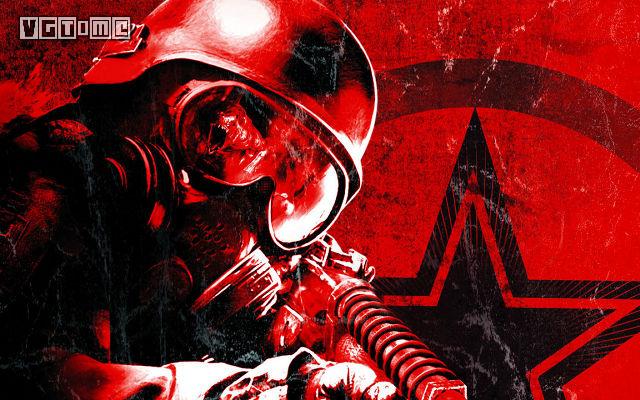 In December last year, because the script "Americanization" failed, the two-year-old "Metro 2033" live-action film was eventually cancelled, which is a pity. But the chance for the film to be on the big screen hasn't been long: According to Variety, Metro 2033 has launched a film adaptation program again, which is expected to start filming next year and be released in 2022. The restart of the film project has nothing to do with the previous MGM film company responsible for film adaptation. Gazprom-Media (Russia's largest media holding company) is responsible for scripting and filming. However, the directors and actors have not yet been announced. According to Dmitry Glukhovsky, the biological father of the Metro series, Metro 2033 is his first novel and plays a very special role in his life. In the past ten years, he has refused many entries to this book.

Read More
Prev Through the new announcement, I linked the characters of Death Grounded with the story.
Next The trailer for the movie Derived from "Dead Poisoner" was released on Netflix on October 11.
Like