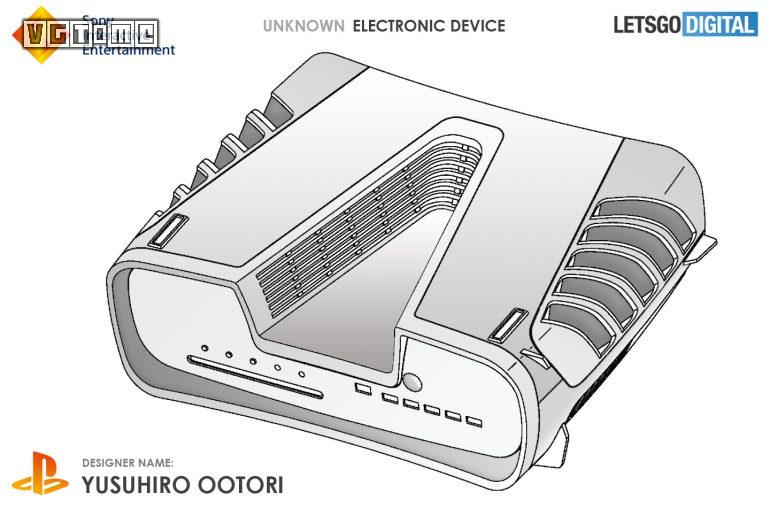 Despite some news from the PS5, there is still a lot of fog hanging over it, but a recent patent release seems to reveal the appearance of the PS5's development machine. Sony reportedly applied for the design patent in May this year, and the patent was registered in the WIPO database on August 13. In the database, the patent category belongs to game consoles. PS4 also applied for similar patents last year and was classified into the same location. Sony also mentioned the designer's name in its patent, Fengkanghong, who holds the position of Engineering Director in Sony. The V-groove shown on the design drawings is reminiscent of the Roman numeral 5, and the front side of the V-groove seems to be able to see power buttons, CD-ROM and HDMI interfaces, etc. At present, it is presumed that this is PS5 or its development machine.

Read More
Tags: Sony
Prev ROG2 has become a necessary weapon for sniping stability?
Next Famitong score: 37 points for Outside Chains in Platinum Palace
Like