soyobo > Feeds > Halloween Scared! Louis Jiyang Building 3 will be on sale on October 31

Halloween Scared! Louis Jiyang Building 3 will be on sale on October 31 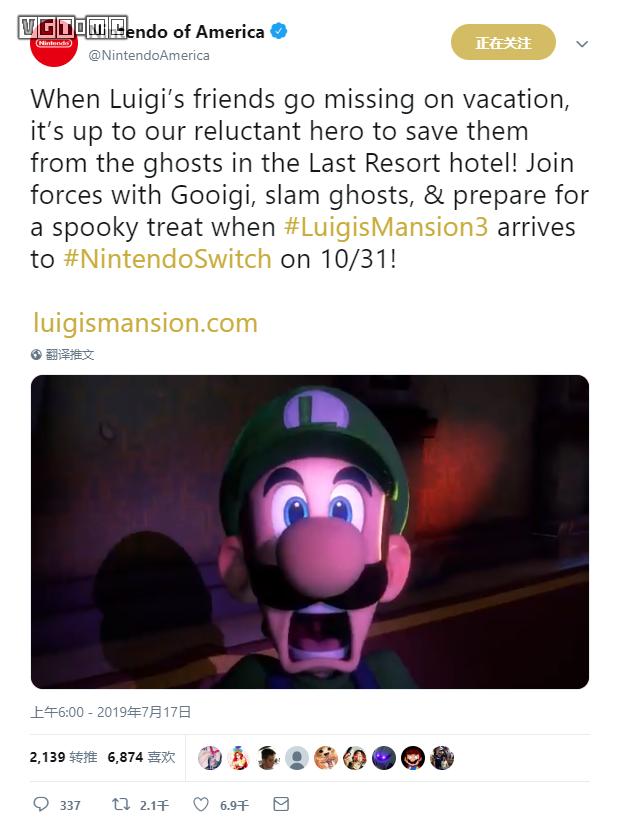 Nintendo announced tonight that Switch exclusive game "Louis Gillian Building 3" will be released on October 31, which coincides perfectly with the theme of the game on Halloween Eve. The game will be released in official Chinese and is expected to be sold simultaneously. In Louis Ji Yang Lou 3, Louis Ji and Mario, Princess Peach and others came to a luxury hotel for vacation, but they were attacked by ghosts, which led to the imprisonment of people outside Louis Ji. Luigi needs to get the latest ghost vacuum Poltergus G-00 from Doctor to rescue his trapped partners.

Read More
Prev So far, perhaps the most restored character in American drama The Wizard is a horse?
Next Short-term video addiction needs to be guided by circumstances
Like