TellTale co-founder talks about overtime: we don't have deferred capital 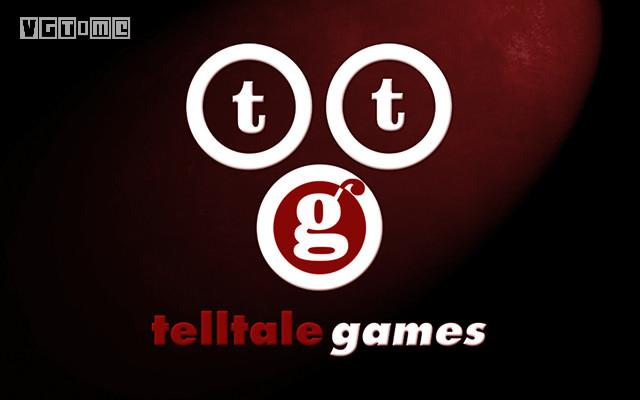 Despite the complete closure of TellTale Studio, the internal management problems exposed before the company's dissolution have been a wake-up call for the industry. Kevin Bruner, co-founder and former CEO of TellTale, recently talked about the reasons and circumstances of overtime in the studio. According to former team members, working more than 80 hours a week at TellTale, which Kevin Bruner calls helpless. Because TellTale's downstream games are characterized by chapter-based sales, each chapter has to be continuously developed after the sale of the next chapter. In other words, other large-scale projects usually work overtime in the final sprint of the game, while TellTale is constantly catching up with the sales day and is in a long-term rush. You might say, if you can't catch up, why?

Read More
Prev Steam's Weekly Sales List: Adventure in the Rain 2 topped the list and Wolf fell out of the top three
Next Penguin Go!
Like