soyobo > Feeds > Streaming media service Disney +will be launched on PS4 and other host platforms in November.

Streaming media service Disney +will be launched on PS4 and other host platforms in November. 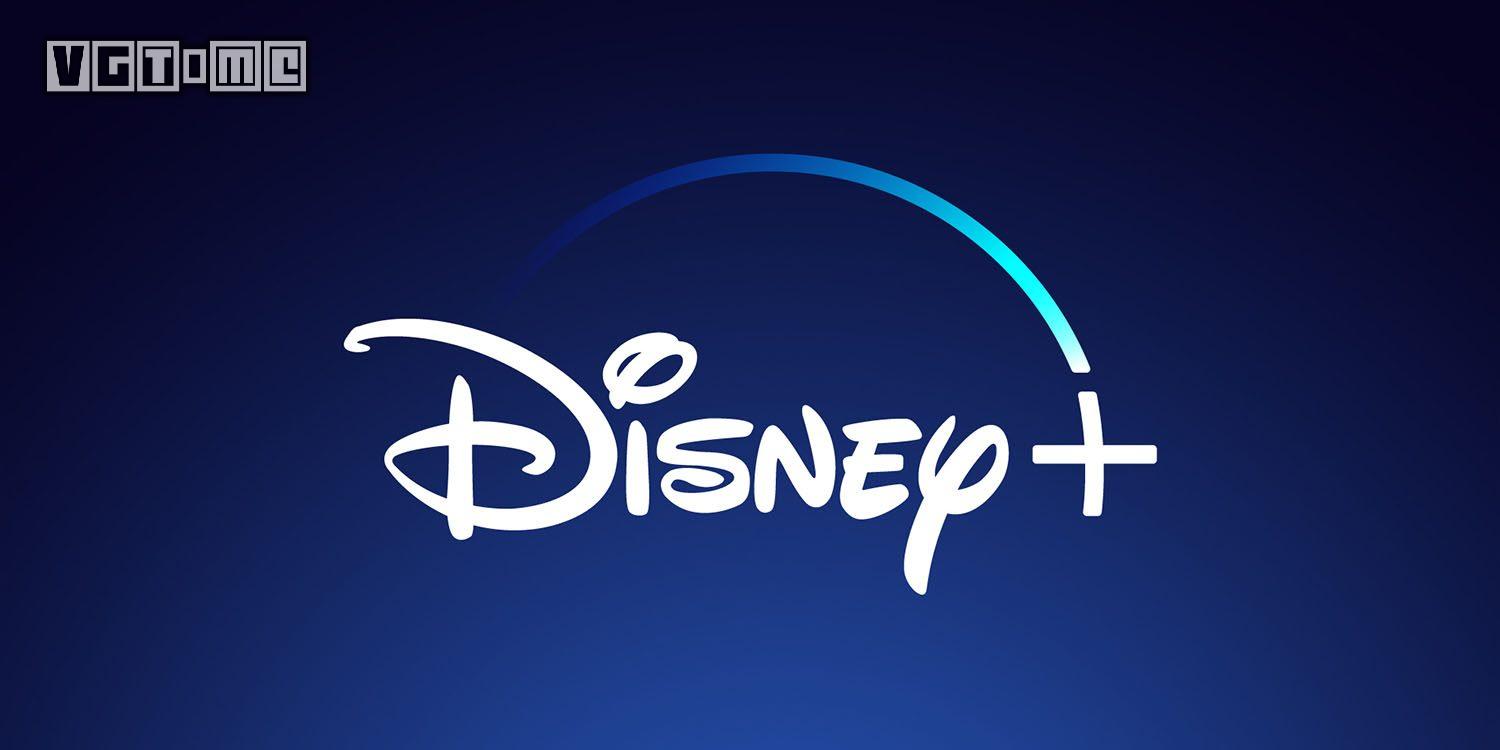 Disney +, its video-on-demand streaming service, will be officially launched on November 12 for $6.99 a month and $69.99 a year, Disney announced today. At the same time, Disney confirmed that the service will be the first to be launched in PS4 in 2019, and the cooperation between Switch and Xbox One platform is still under discussion. The service will bring on-demand service of TV series, movies and other contents on the host platform, and will continuously launch new programs. It has been confirmed that "Disney +" will launch most of the content of Manway, Star Wars, Pixar animation and Disney animation in the first year, and will expand to more than 50 original series, more than 10,000 TV series and more than 500 movies by the fifth year. At the same time, Disney has confirmed the originality of many Manway superheroes.

Read More
Tags: Ming PS4
Prev Godzilla's King of Monsters: King Kidora opens up in full screen
Next Six circles celebrating the sixth anniversary of Xianzun. Thank you for traveling with us all the way.
Like